Summary
Returning to NASC to celebrate with old friends and meet new ones. The 2017 Symposium marks 25 years and bids fond farewell to Don Schumacher. 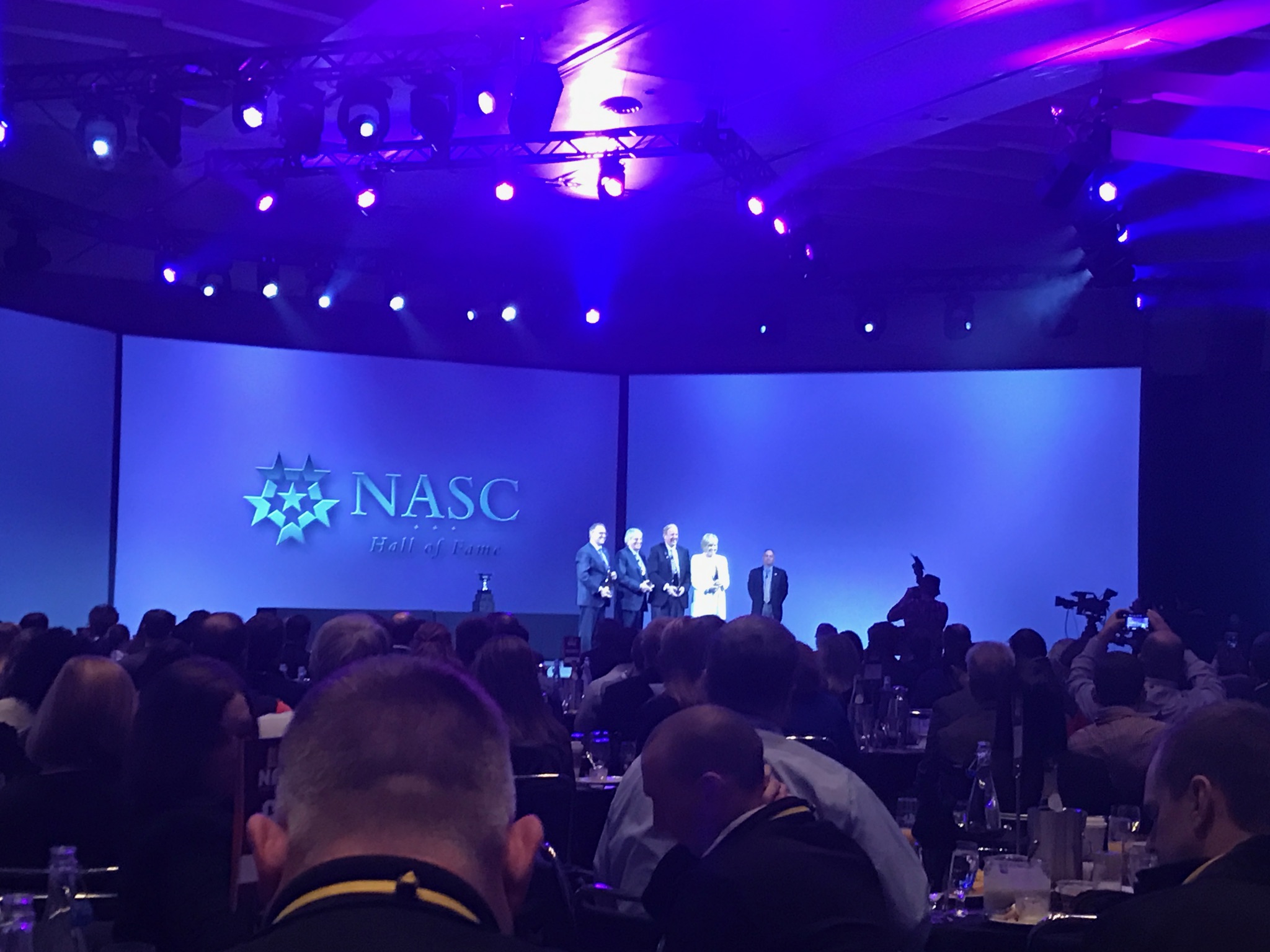 Last week I returned to the NASC Symposium following a two-year absence due to date conflicts with the little golf tournament we have every year in Augusta, you know, The Masters. It was a great opportunity to catch-up with old friends and meet new ones as Due North Sports Partners made our debut at the 25th annual symposium.

In keeping with such a momentous milestone, there was no shortage of significant moments during the annual sports tourism rite. During the event, the National Association of Sports Commissions bid a fond farewell to the first and only leader the organization has ever known, Don Schumacher, who served as president and CEO for 23 years. Stepping into these rather large shoes is Mr. Alan Kidd, former president of the San Diego Sports Commission, who was hired in late-2016 to take over for the retiring Mr. Schumacher. I’m proud to say I developed a nice friendship with Don through my association with NASC and wish him well in his “retirement.”

Over 900 members and event owners attended the conference, which was held in Sacramento, California. This was my first visit to the California capital, and it most certainly won’t be my last. Our local hosts did a fantastic job with the event set against one of the prettiest backdrops I’ve ever experienced. Sacramento is a beautiful town and the weather couldn’t have been nicer.

The inaugural NASC Hall of Fame class was inducted during the Symposium. The class included:

Sports tourism is an annual $10.47 billion industry driven in large part by the individuals in attendance in Sacramento. It’s a very significant amount in that it has grown exponentially through the years and because just 25 years ago this data wasn’t tracked as it is now. With the launch of Due North Sports Partners, we hope to help communities across the country realize the potential of sports tourism as a major economic driver. In collaboration with organizations like the National Organization of Sports Commissions and others, we feel we will play a major role in seeing that $10 billion number rise.

In 2018 the NASC Symposium will be held in the beautiful city of Minneapolis, Minnesota. I’m particularly excited about this as I graduated from high school in Eden Prairie, a suburb of Minneapolis. As we move on from Sacramento, I’d like to say farewell to Don Schumacher as he moves on to his next venture; welcome to Alan Kidd as he assumes the mantle at the NASC; congratulations to the Hall of Fame inductees; thank you to our fantastic Sacramento hosts; and well done to all of the sports commissions, CVB’s, DMO’s, and event owners responsible for putting billions of dollars back into our nation’s economy.