Summary
Sports tourism will be an area of focus for tourism officials with the Georgia Department of Economic Development in 2018. 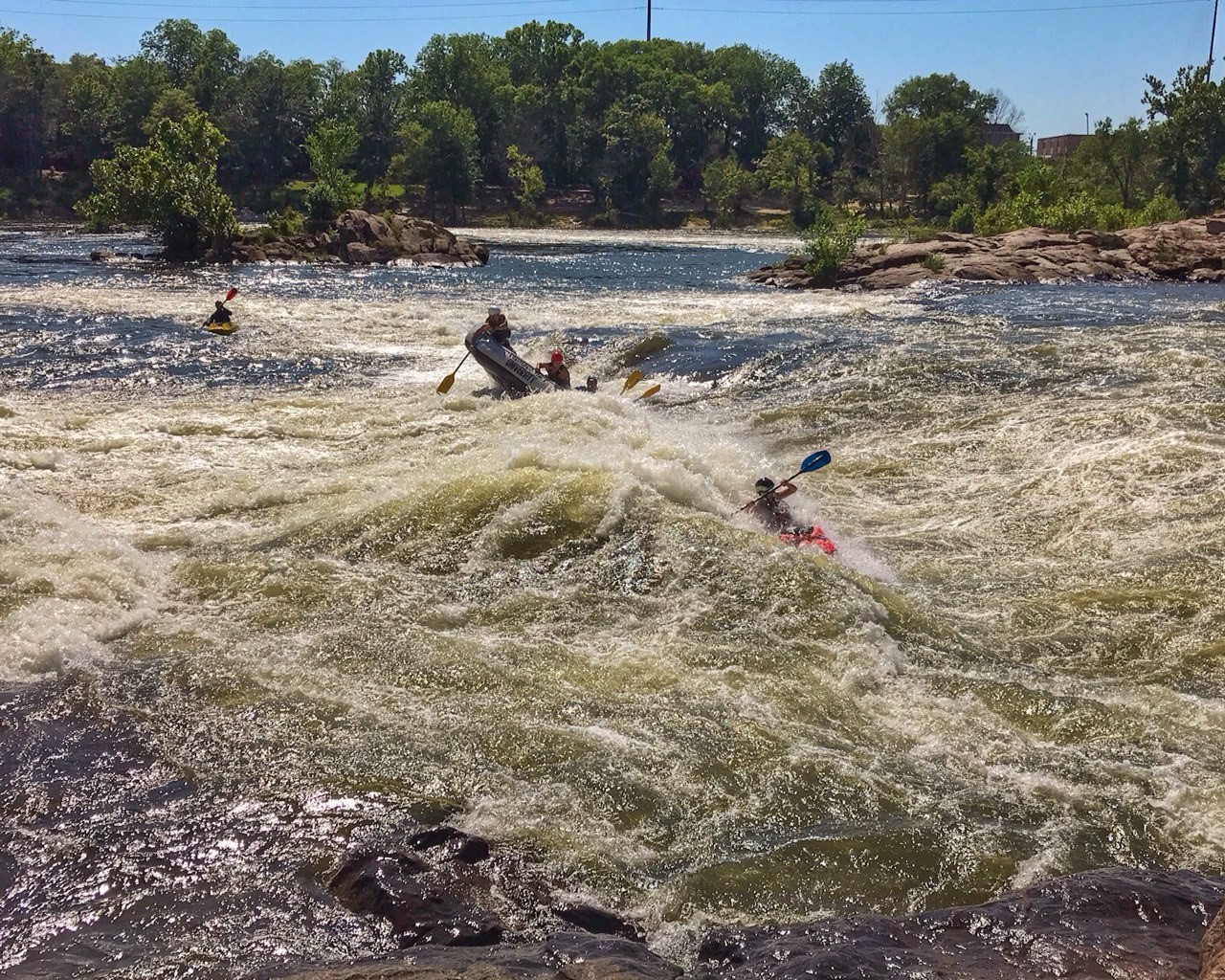 In his annual address at the 2017 Georgia Governor’s Tourism Conference, Kevin Langston, Deputy Commissioner of Tourism for the Georgia Department of Economic Development, stated that sports tourism and outdoor recreation were going to be major areas of focus for state marketing efforts in 2018. This was great news for communities who have long-used tournaments and events to attract visitors. Having additional support from the state to promote Georgia as a sports destination is excellent news. With the new year, it is also a perfect time for cities and counties who are considering implementing a sports development program to get the process going.

Sports events have been an excellent economic driver for the state of Georgia. Hosting major events like the Olympics, Super Bowl, The Masters, World Series, and the upcoming College Football Playoff National Championship have pumped billions into the statewide economy. Often less high profile, but every bit as important is the continual revenue stream of thousands of youth tournaments, cheer competitions, races, and challenges that push visitors into communities throughout the state annually.

Across Georgia, sports commissions and DMO sports planners have done an excellent job utilizing local assets for economic gain. This isn’t lost on state officials who recently released the Georgia Sports Planner. Georgia Sports, a statewide volunteer collective of destination sports recruiters, is also ramping up efforts, which can only be enhanced by state support. So, why now? Well, according to the National Association of Sports Commissions, the economic impact of sports tourism nationwide in 2016 was a staggering $10.47 Billion. In Georgia, the impact is being felt in cash registers across the state.

It shows in economic impact in Augusta where the Augusta Ironman 70.3 triathlon has generated a nearly $40 Million impact during its run. It also shows in development with sports-centered destinations like Lakepoint Sporting Community and the future Atlanta Sports Complex in Dekalb County. And it shows in events like the Albany Marathon, the Six Gap Ride in Dahlonega, the ACC Tennis Championships in Rome, and the upcoming 2018 ICF Dragon Boat World Championships at Lake Lanier. Communities see the value in hosting sports as a means to draw visitors.

Smaller towns may not have the traditional sports venues or the lodging capacity to host some “super-events,” but that doesn’t mean they should forego sports tourism efforts. With outdoor recreation also getting a push in Georgia marketing, municipalities with lakes, rivers, parks, and multi-use paths, have an opportunity to attach themselves to the state’s promotions. Athletes like natural venues. With the growing popularity of events like trail running and kayaking, communities with great natural resources have ample hosting opportunities. Any community committed to branding themselves as adventure and outdoors destinations will be in a great position this year.

Sports events are great economic drivers. Youth tournaments, races, and events put people in hotels and restaurants. Many communities across Georgia have active sports recruitment programs, and many more are getting into the swing. With the state taking a more active role in promoting sports tourism, the effect can only be positive. There are numerous event options for those who may think they don’t have the necessary venues. And events are a consistent means to boost visitors in non-peak seasons.

2018 is the year to ramp up efforts. Georgia is wide-open for opportunity. Due North Sports Partners looks forward to helping communities in Georgia, and beyond, be the best and most accommodating sports destinations they can be. This is an exciting time in this industry. Take advantage of it. Happy New Year!

Copyright 2020, Tourism Strategies LLC. All rights reserved.
The material on this site is protected by United States copyright and other intellectual property laws and may not be reproduced, rewritten, distributed, re-disseminated, transmitted, cached, displayed, published, broadcast, directly or indirectly, in any medium without the prior written permission of Tourism Strategies LLC.